On learning photography and anything really

I started taking photographs because my brother did it and I wanted to see if I could do it too. I found it fun and interesting and in time it became a way of self expression. After several years it also became a source of income.

So how did I learn doing it?

I’m seeing my learning process as a journey that hasn’t ended yet. I started with nothing but curiosity, I made a lot of mistakes, met new people and learned to pay attention. And above all, I took a lot of photographs. Like, A LOT. But let’s start with the beginning. 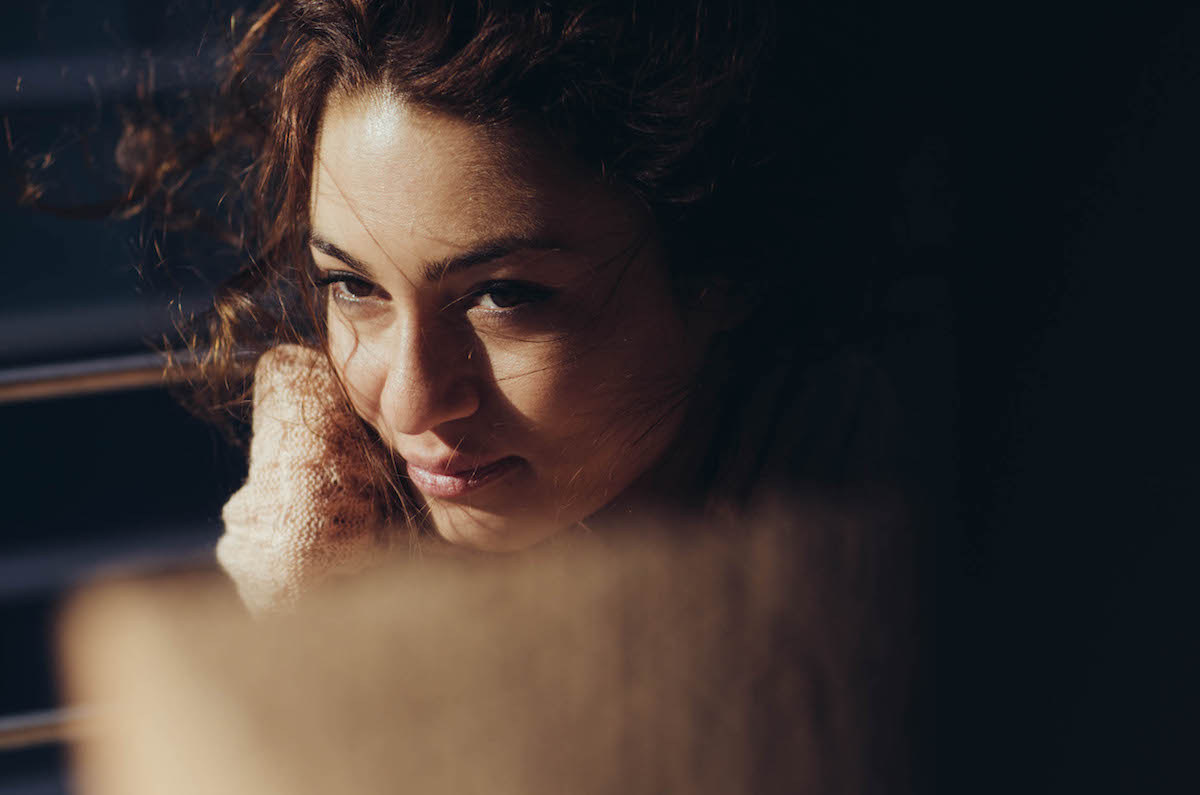 I started with the basics

The most important thing when learning photography is to know these three elements of the camera - the aperture, the shutter speed, the ISO - and the relationship between them. But when I started I was too impatient, I wanted things then and there. After a long process of trial and error and a lot of frustration that the images in my head were miles away from the ones I actually made, I took learning the basics seriously. So I began reading books and I also took an online free class that explained all the technical things in an easy to digest way. And then a new world opened up to me. 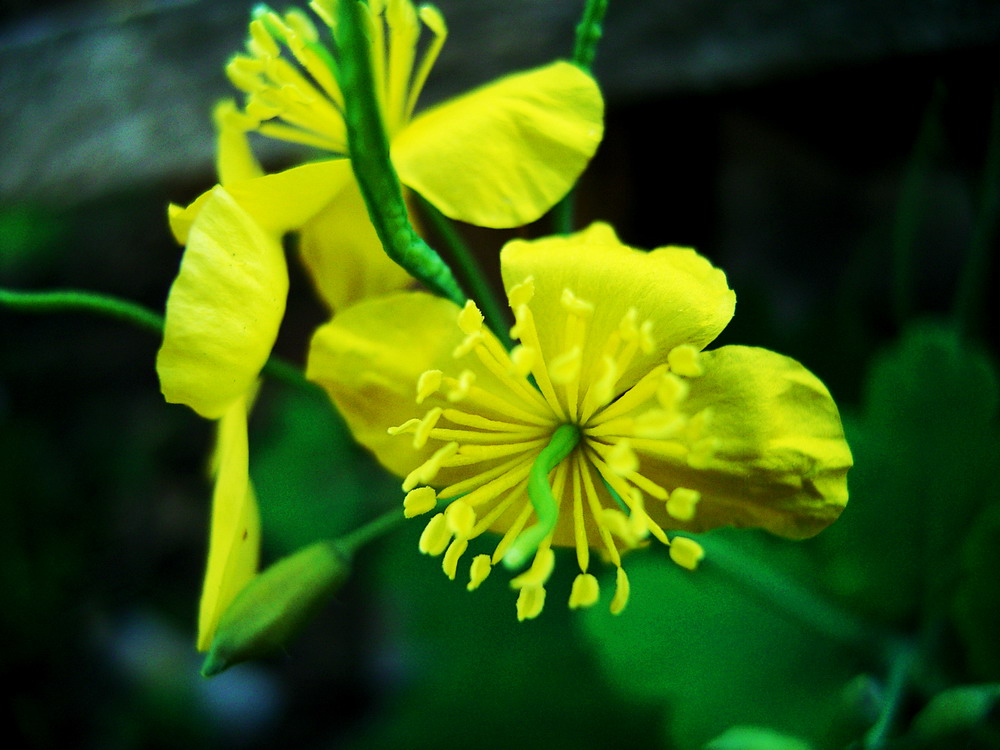 This was one of my first photographs

Photographing was always fun for me and I believe we learn things faster and easier if we find joy and excitement in what we do. Like most beginner photographers, I started with macros of flowers, animals or random things I found on my way. I was always delighted and curious to discover the small worlds living around me and I never stopped playing. 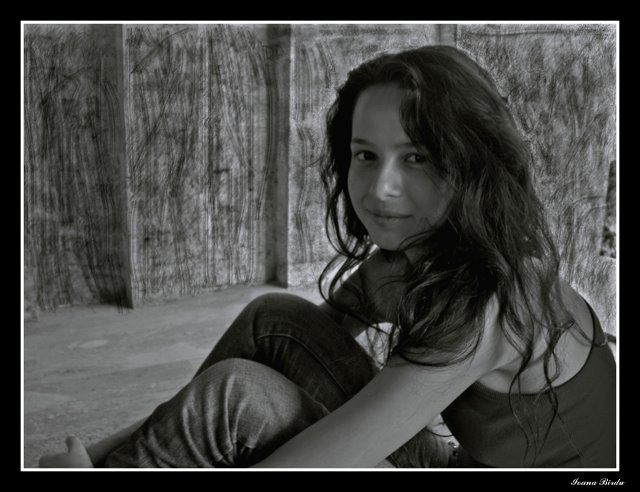 This was one of the photos I was really proud of. Can't even begin to tell you all the wrong things about it 🙂

I learned from others

As I moved along I decided I wanted to connect with other people who were doing the same thing.  I also wanted to show my photos which I believed were amazing. Needles to say they pretty much sucked. Anyway, I started joining different photography forums and communities where I got a lot of feedback, I began consuming a lot of images and educated myself visually by learning how to look and analyse photographs. I also found out the camera is less important than what you do with it and that there were photographs that despite their perfect technical delivery didn’t have much else. 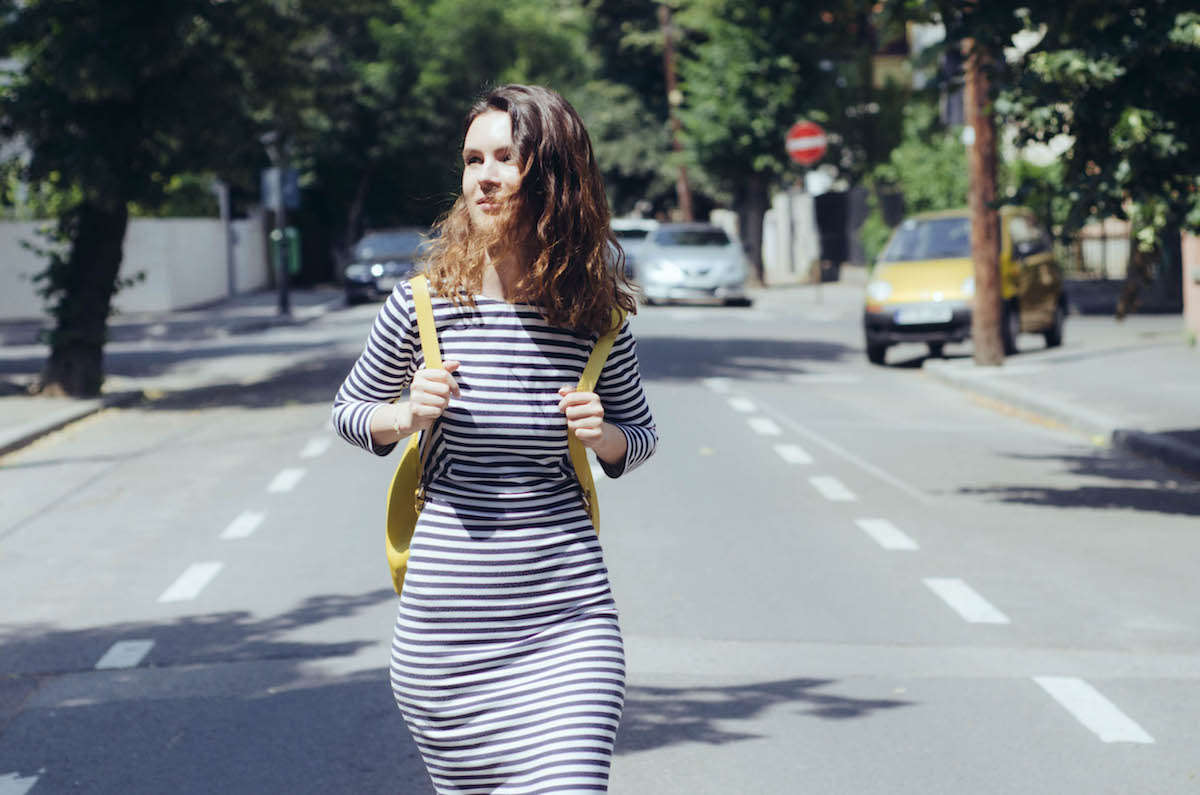 I tried different things and found out what I like.

As I started doing more and more photography and got a hang on how the camera works, I began playing with a lot of different photography genres and subjects. I photographed people and building and landscapes and food to discover that what really interested me were the people. Then I began photographing them in different settings. I went to concerts and tried event photography, I worked as a trainee for professional photographers and learned how to do wedding photography, I worked at a magazine and did some commercial photography. I also took a photojournalism class where I learned I didn’t want to do that, but I learned precious lessons on how to tell a story and how to look at things. 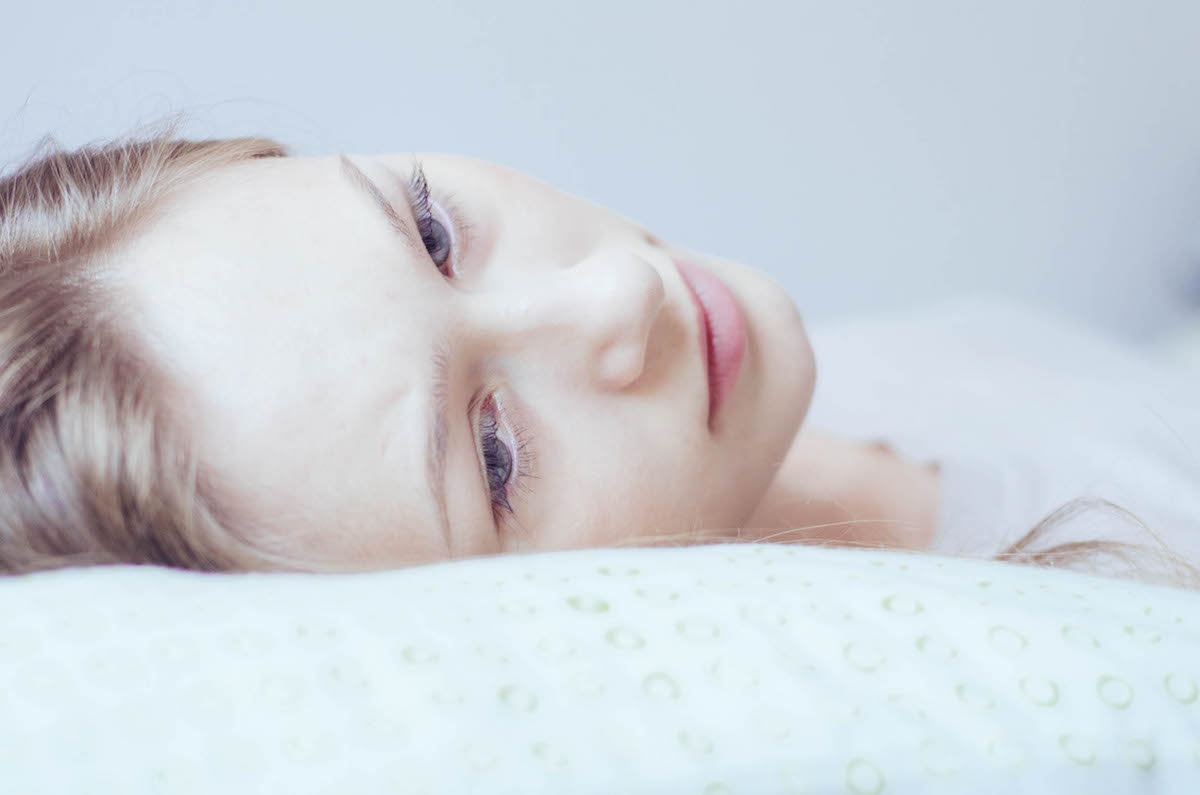 I practiced a lot

No matter what you want to learn, the thing that will bring you most knowledge is to do the actual work. No matter how much you read or look at what others do, nothing will teach you better than practice. This is how I learned how to use my camera, how to see the light, how to compose a photograph, how to be less shy around people and how to capture emotions.

I am a firm believer in the act of lifelong learning. I don’t think that once you’ve finished school or passed a certain age you stop learning. Now I’m in a point where I’m looking to expand my knowledge and learn new things. I want to study more about color and light, learn stuff from other fields and use that in my photographs.

Lastly, if there’s anything I want you to take out from this article is this: start small, practice a lot and try to keep it fun as much as possible.