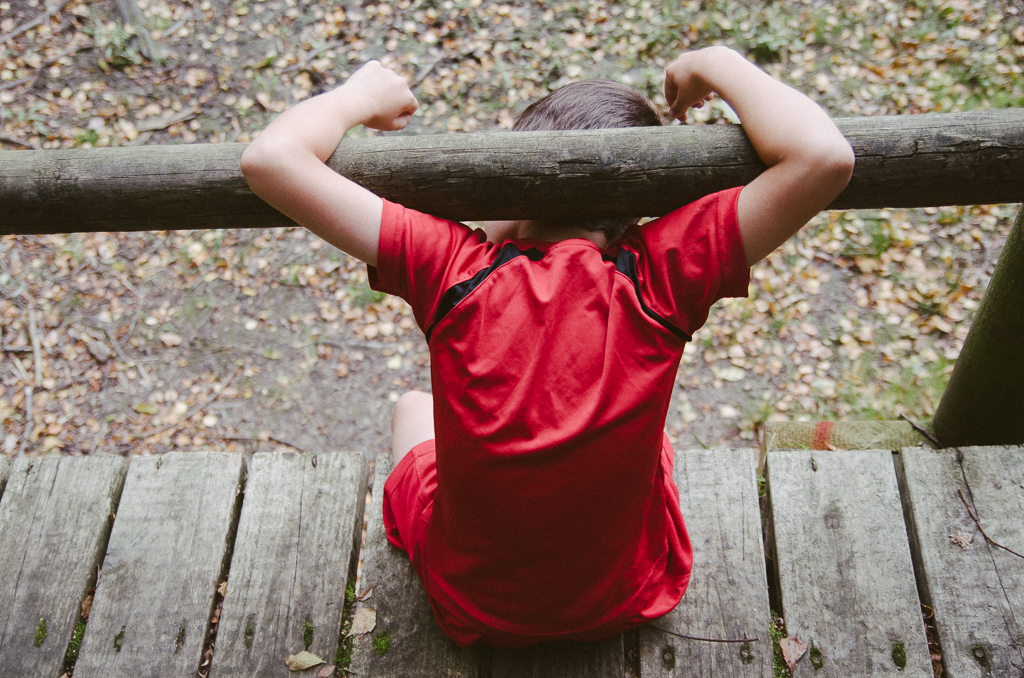 Walk In The Woods

I’ve been living in these woods for hundreds of years. Some might think it's a long time, but to me it feels like yesterday. The forest is all I know. 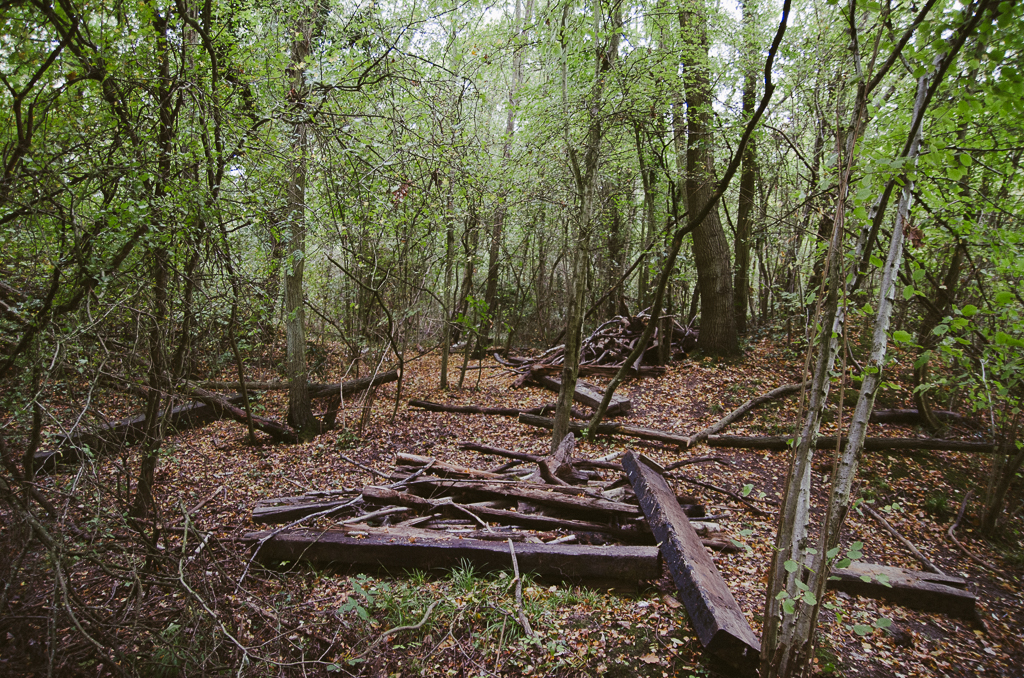 My kind lives in the trees, 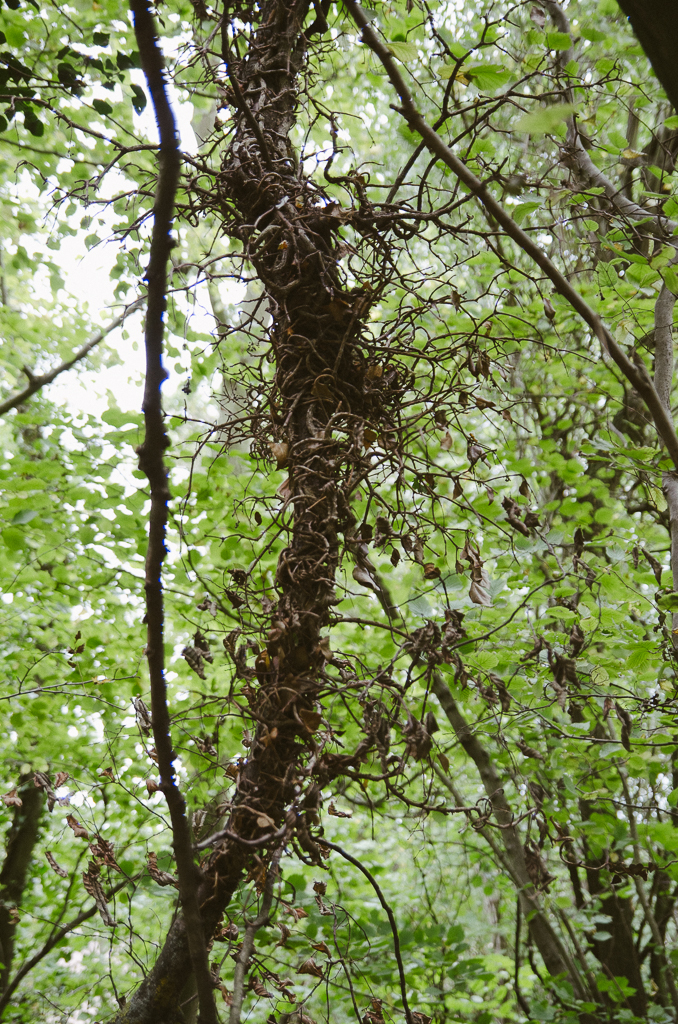 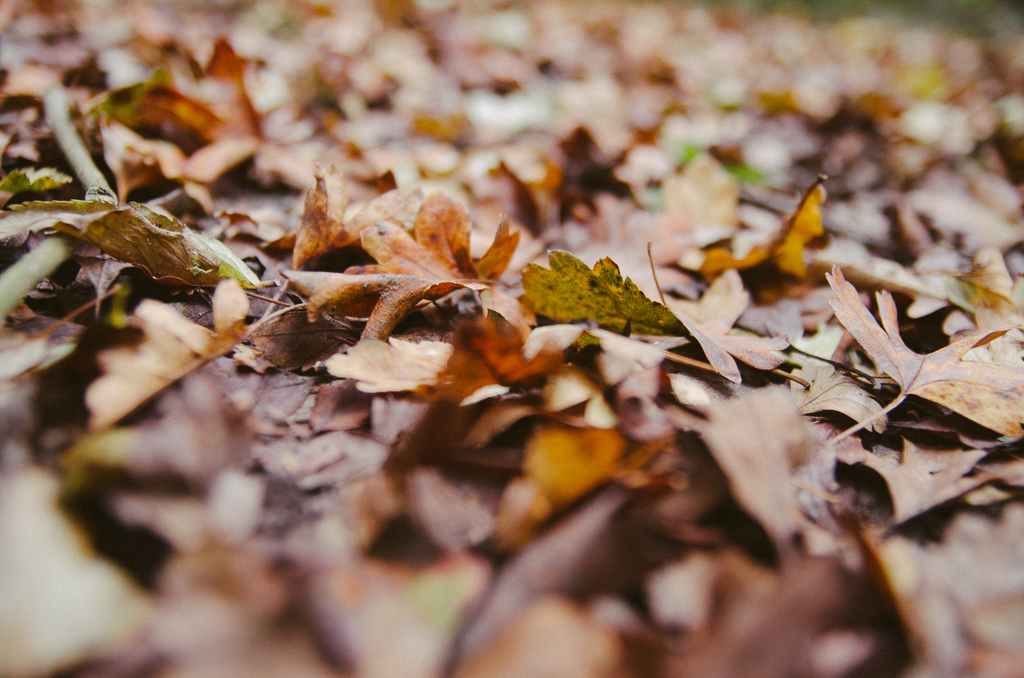 or inside the great dotted mushrooms. 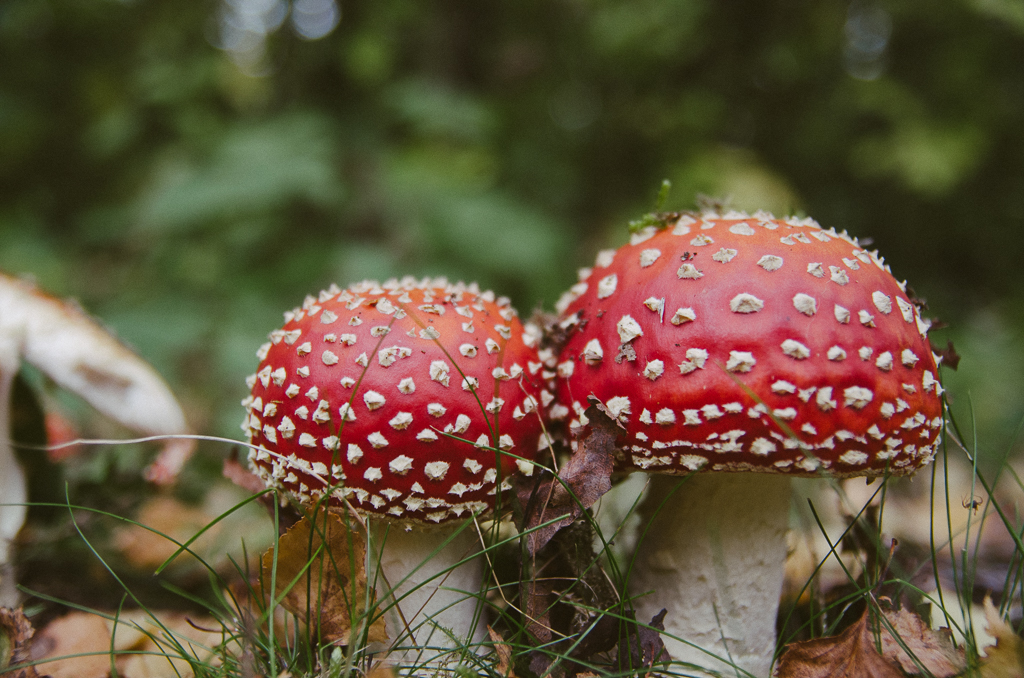 We share the woods with other creatures, like the hoomans. They can’t see us, but they know they’re not alone and in their own peculiar way, they protect us. 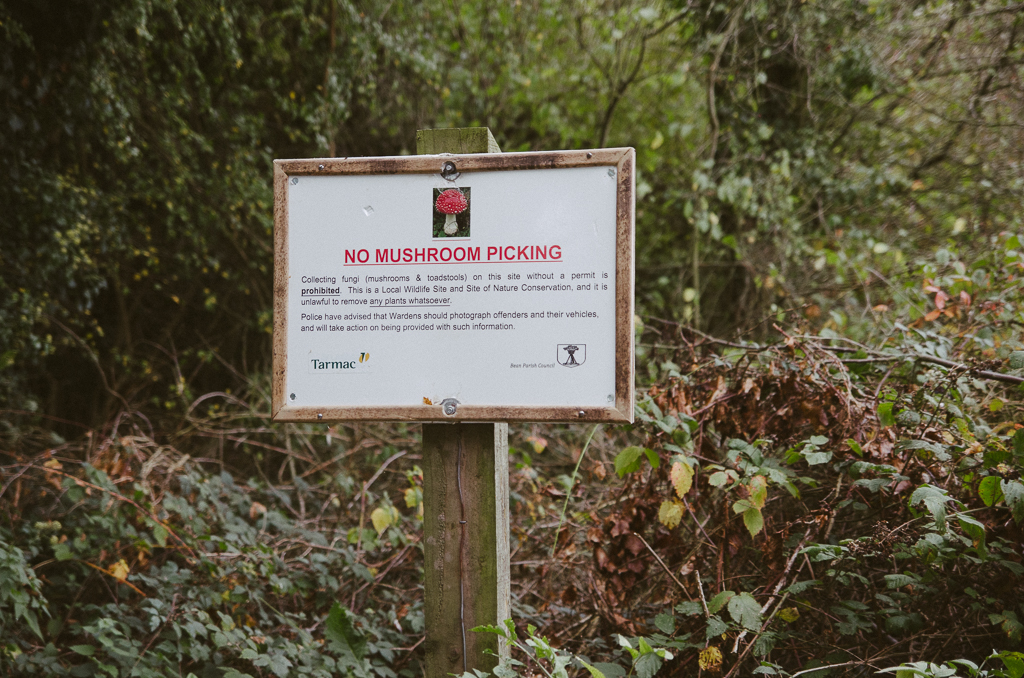 Sometimes I believe they actually know we're there, because they spend a good lot of time looking at our houses. 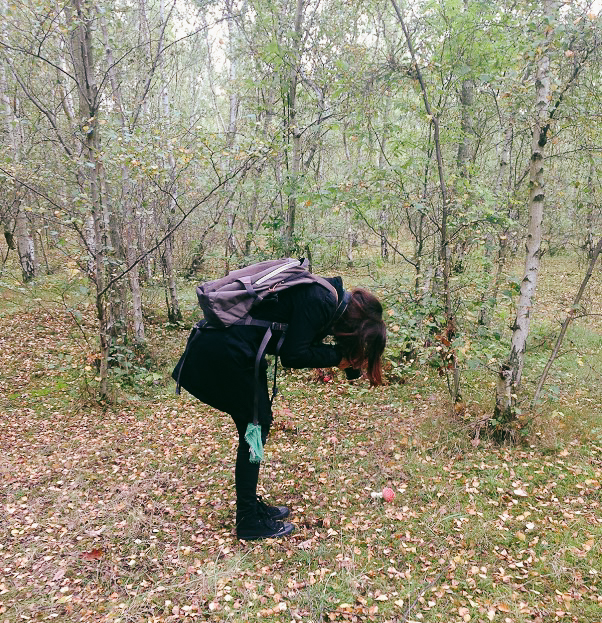 Most of the time, they come here when the sun still shines in the sky. 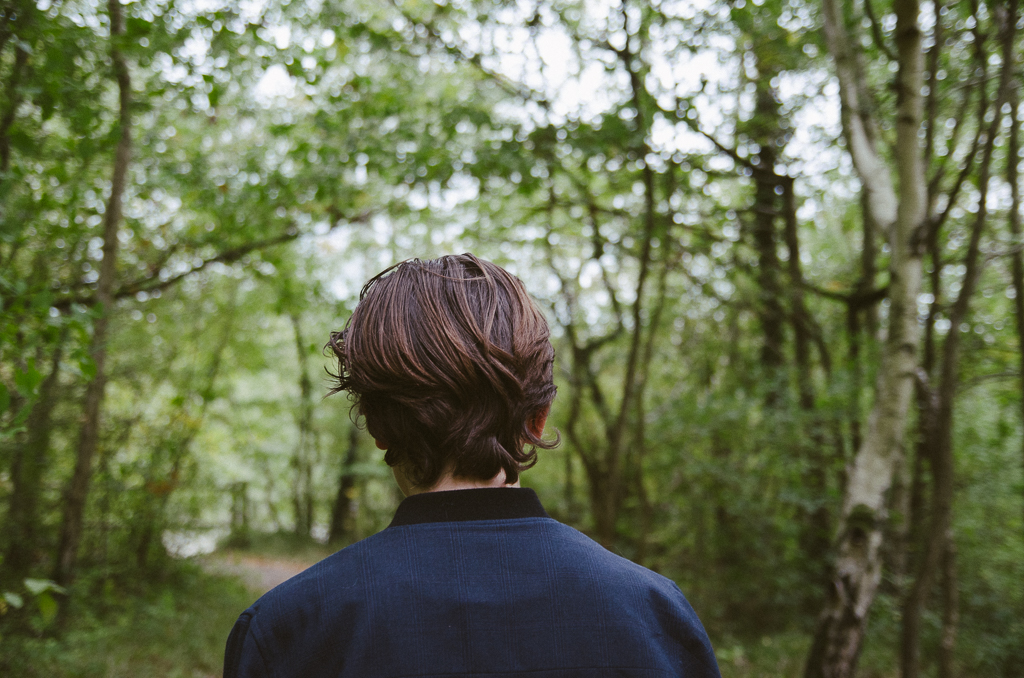 They seem curious about our land and not dangerous at all. 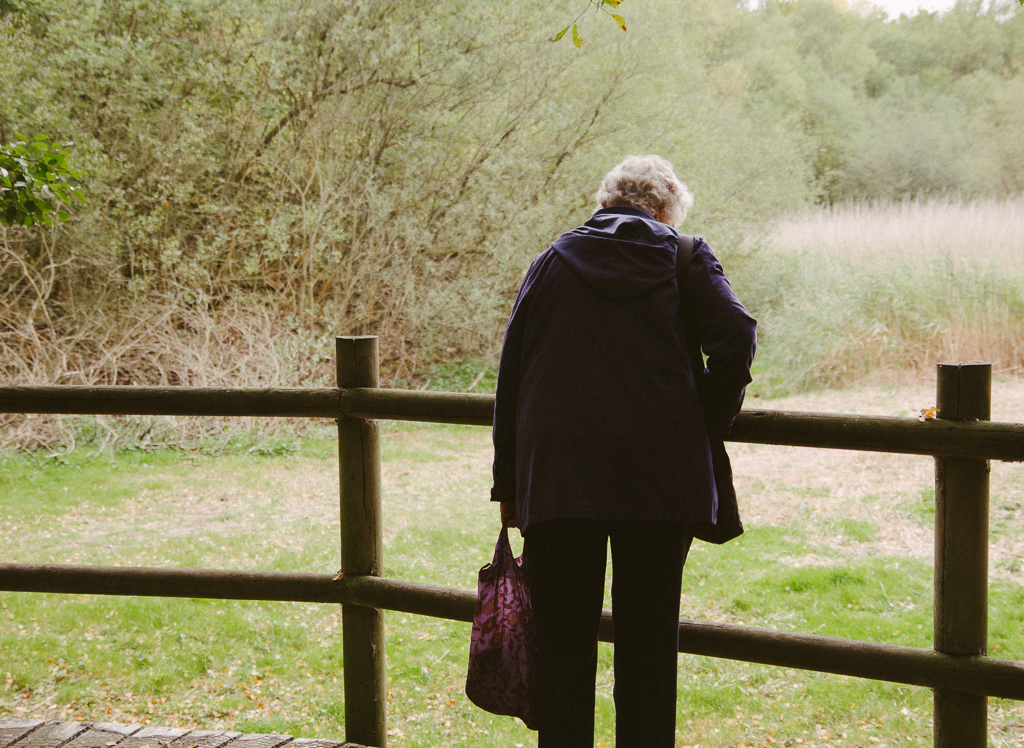 In fact, they look quite nice. 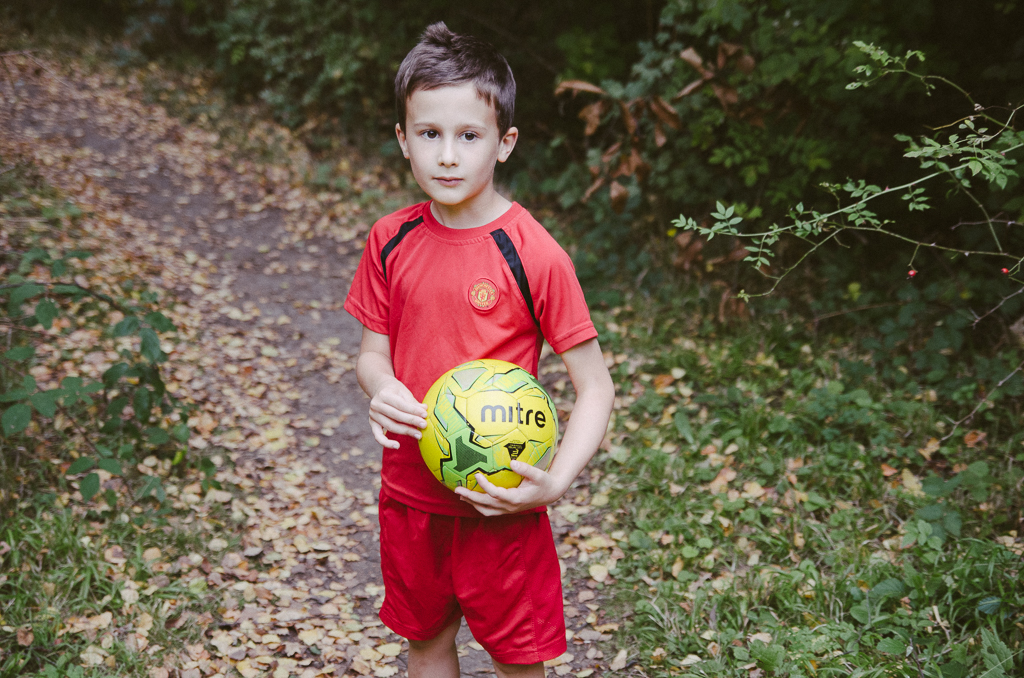 These ones brought something I haven’t seen before. It was round and bouncy and they used their body to push it and pass it around from one to the other. 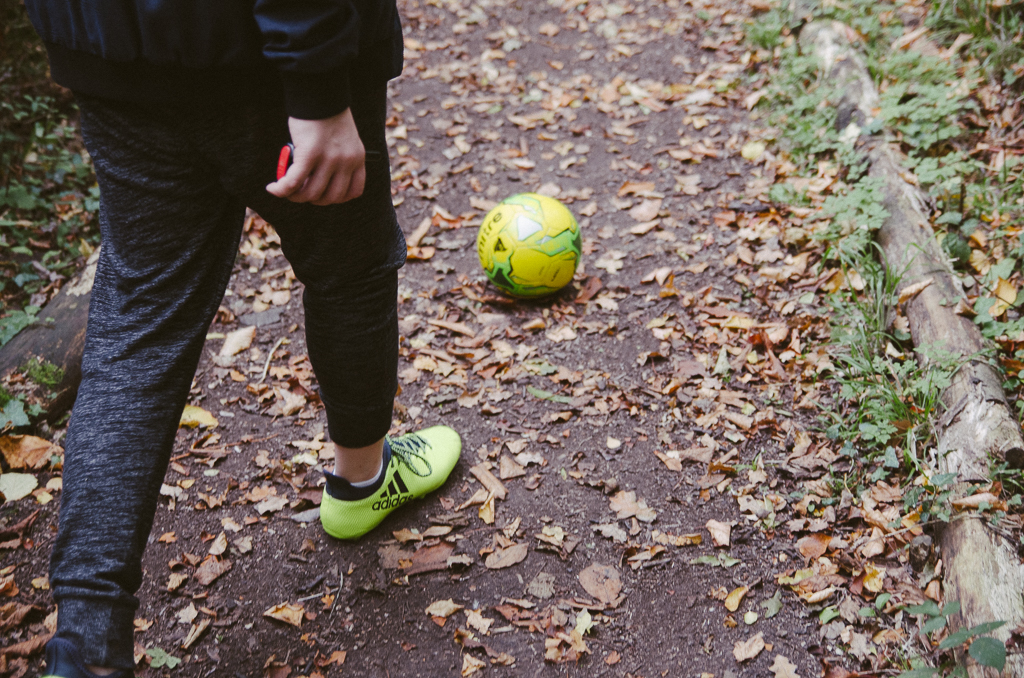 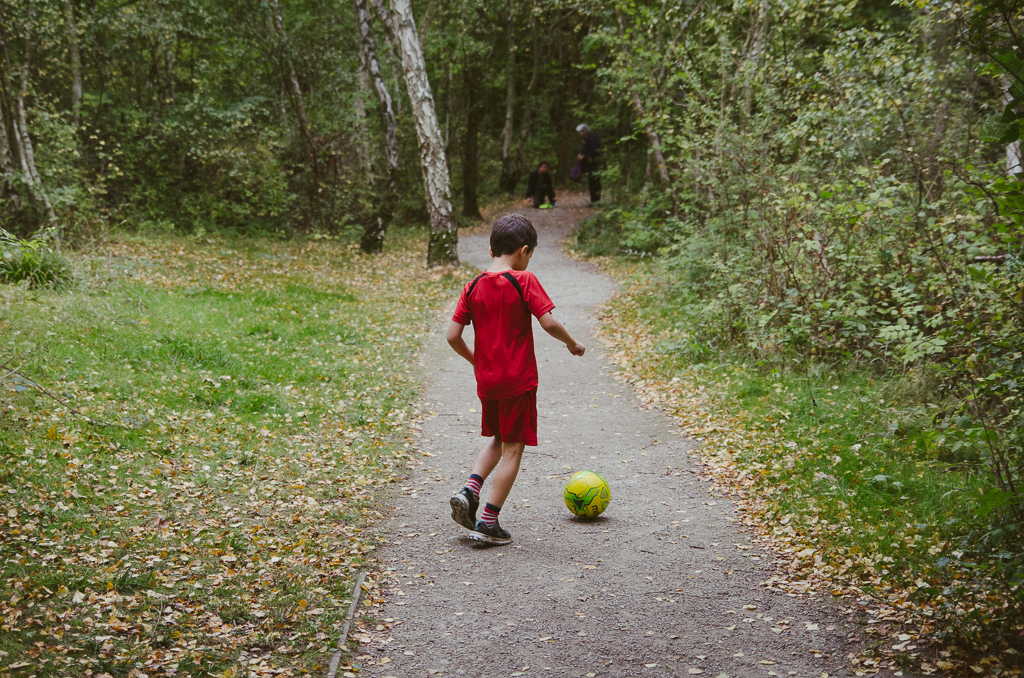 I followed them around and saw other hoomans coming our way. They had a weird creature with them, looked scary at first but in the end I concluded there was no danger. 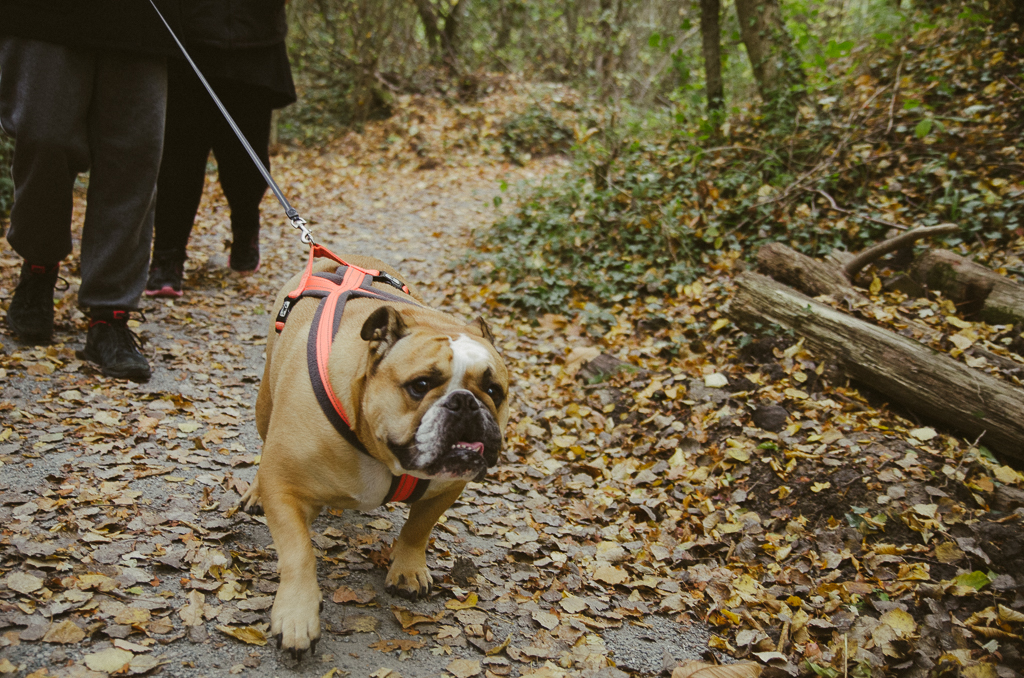 My hoomans also passed near my cousin Moolch’s house. Good thing ol’ Moolch wasn’t home that day, he gets the heebie jeebies so fast. 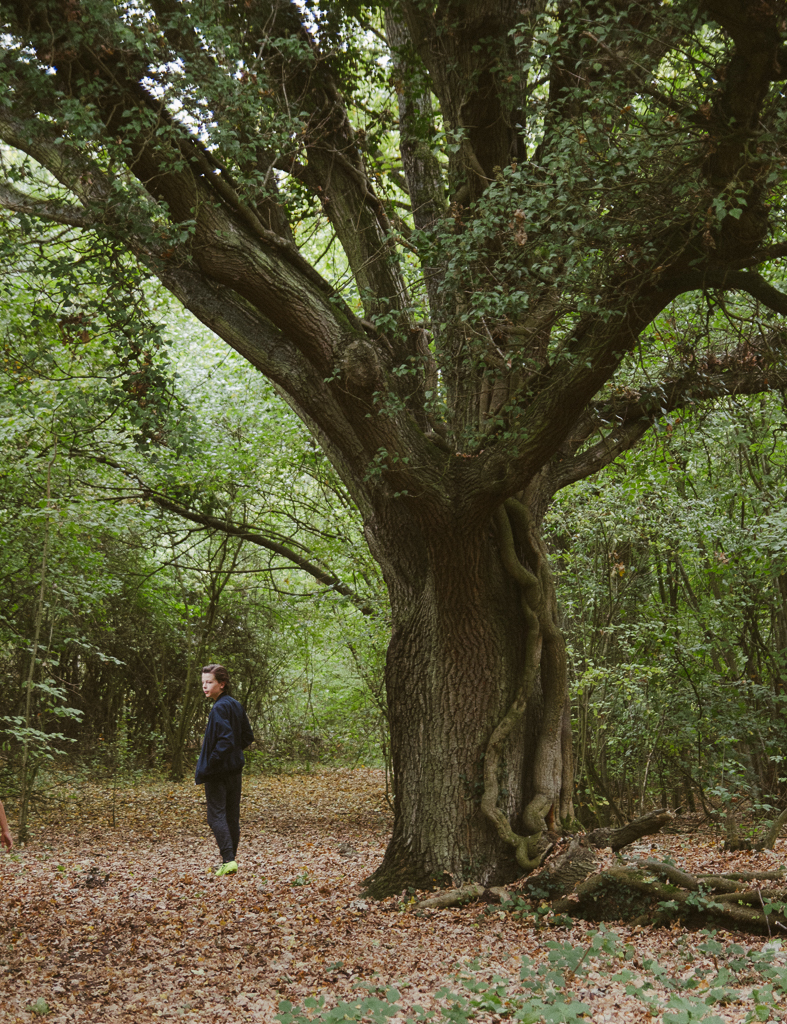 After a while the hoomans stopped in a clearing and kicked the round object again and again. I think it was some kind of game. 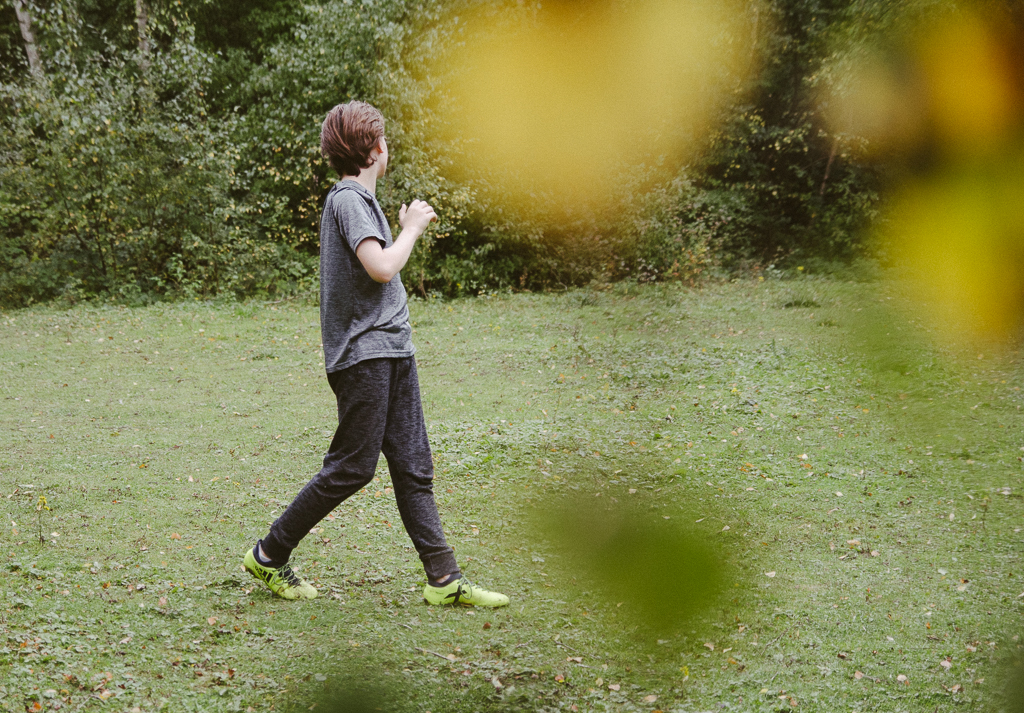 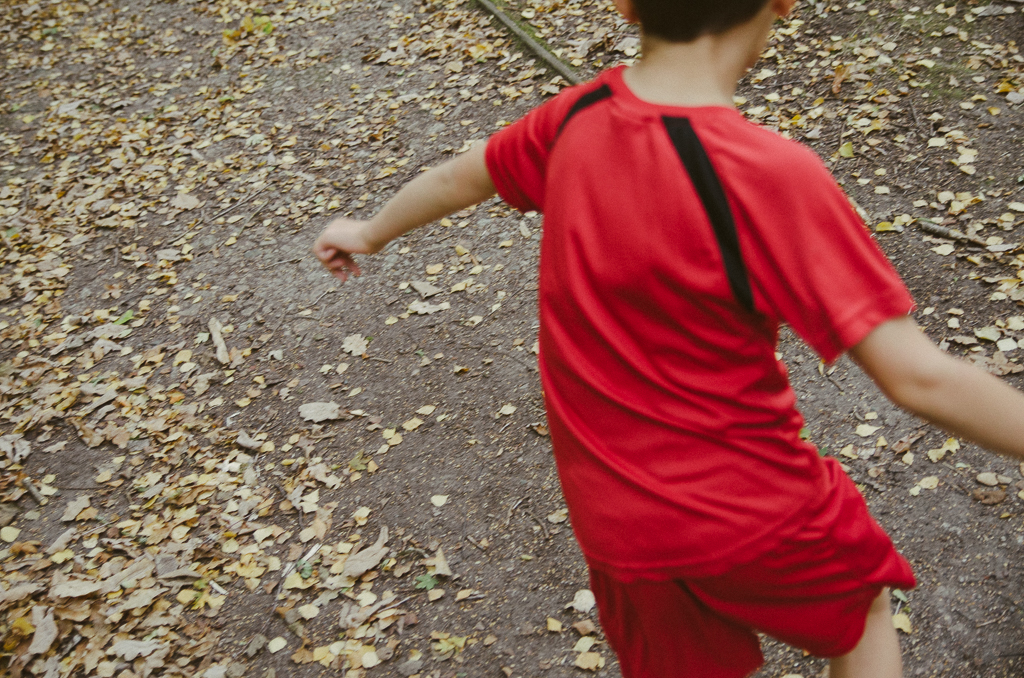 Several hours later they left. Just in time, I thought, cause I was starting to feel hungry.