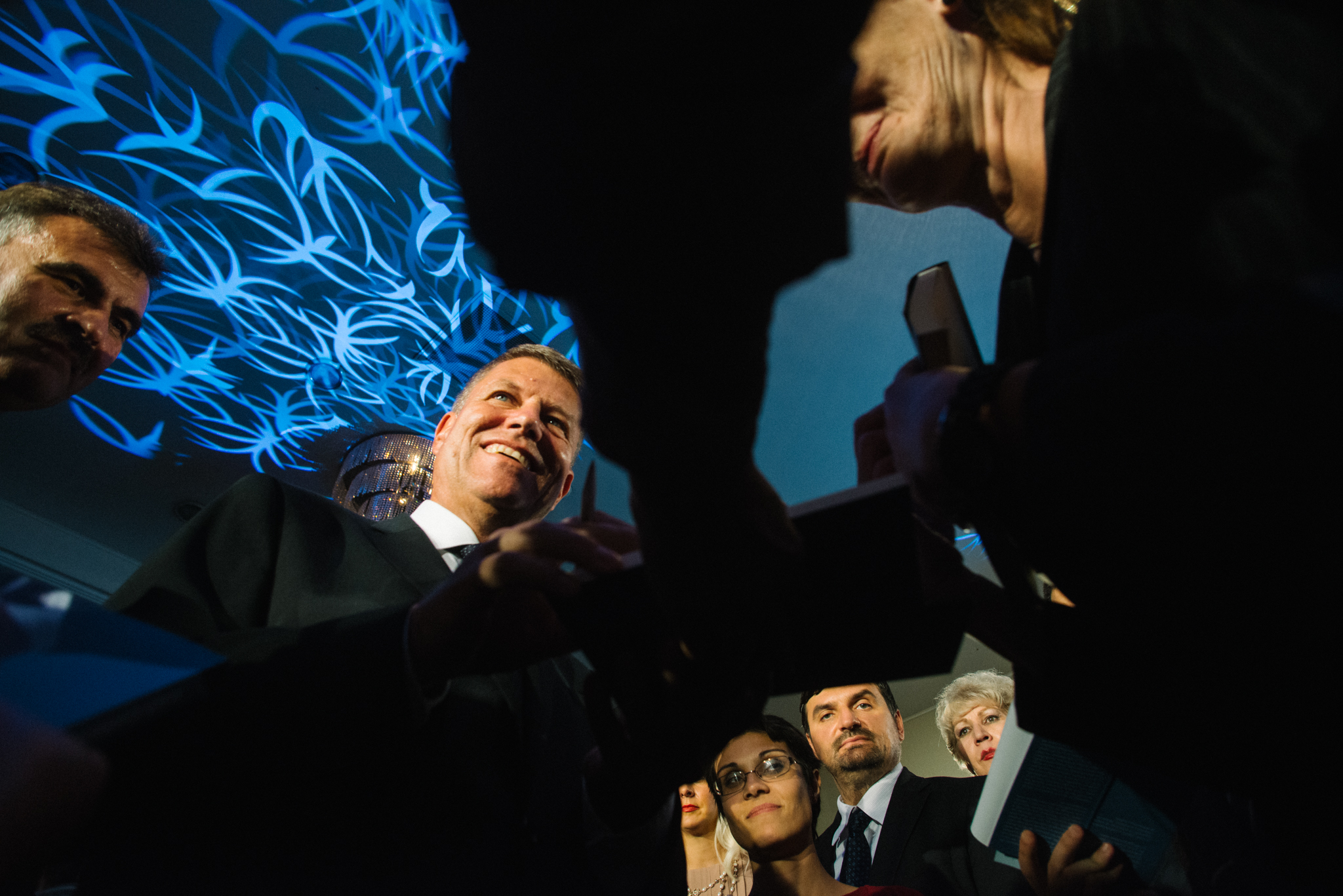 Mircea Reștea is a contributing photographer for Documentaria, a project created to showcase, through documentary photography, written stories and infographics, fragments of reality of Romanian life. Mircea has been a photojournalist for seventeen years and starting with 2013 he’s been working as a freelancer. 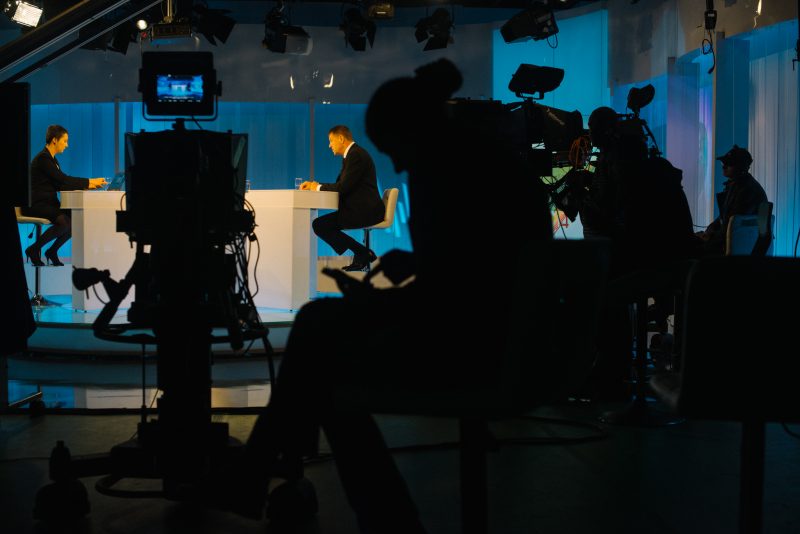 The main focus of the Elections 2014, a project created by the team of Decât o Revistă (Just a Magazine), was to document the presidential election campaign in Romania. What did you think of this initiative in relation to the Romanian journalistic landscape?

DOR’s role was decisive: they didn’t just funded us, they also build the online platform where we’ve published the photographs. In addition, they offered us the opportunity to work with a team of exceptional reporters. I don’t think I’ve seen something like this in Romania before.

The event was covered by four photographers: you, Ioana Moldovan, Alexandra Dincă and Andrei Pungovschi. Tell me about your work process - how did you organize, communicate and edit the photographs?

Each of us followed a candidate and the photographs got published as we had them. Andrei edited as well but we all tried to take part in the editing process. This was one of the things I mostly enjoyed about this project, I found it very interesting to see how everyone worked. Then the editing itself it’s a very instructive process, especially when we all managed to meet. 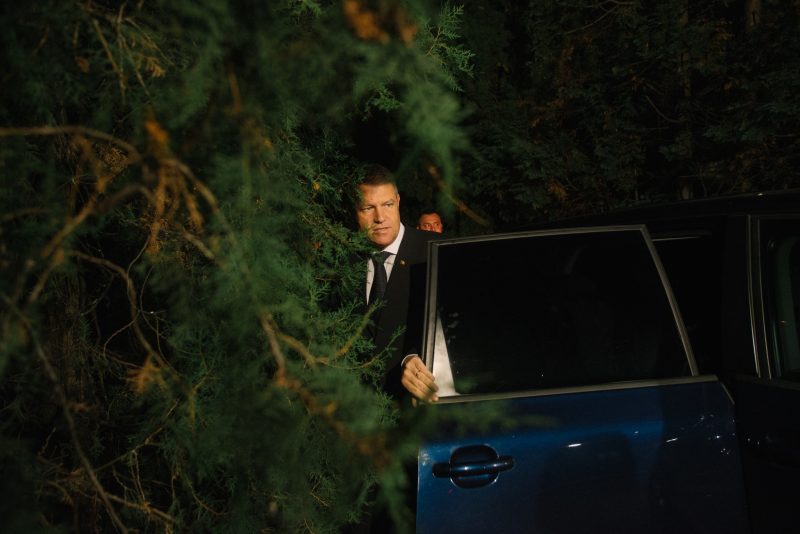 How was it for you to document the campaign of Klaus Iohannis? How much access did you have and how was the interaction between the two of you?

It was one of the most interesting projects I’ve had so far. My enthusiasm was even bigger because it was the first time when I could photograph politics without being afraid the images will be used differently than previously decided. Unfortunately, the access to the candidate was very limited. Except a couple of visits to some factories I’ve photographed public events.

For this reason I think this part ( the candidate and everything that’s related to campaign backstage) is a failure. But things were better regarding my other objective: show a portrait of his supporters. 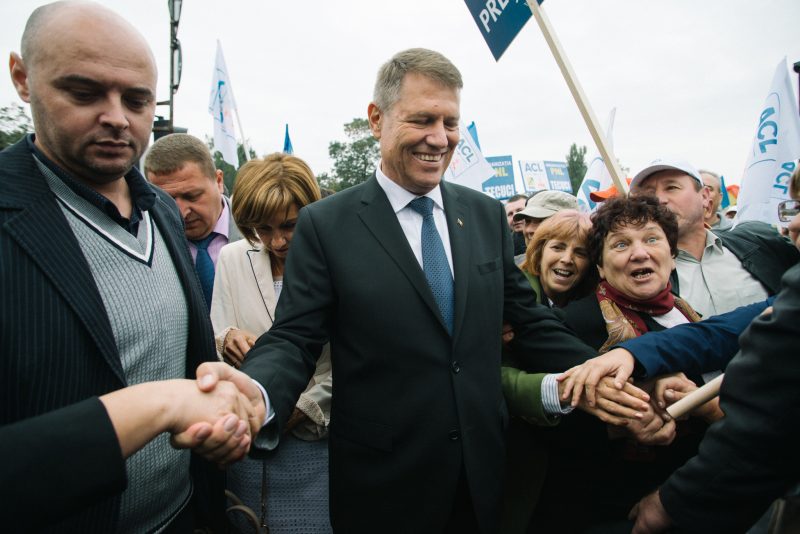 How was the interaction between the candidate and the public?

This took place generally in mass meetings, specifically during the “crowd bathings” which started and ended the meetings. It mostly meant hand shaking and photographs. At the launch of the candidate’s book, there was a long session of book signing and small jokes with the public. 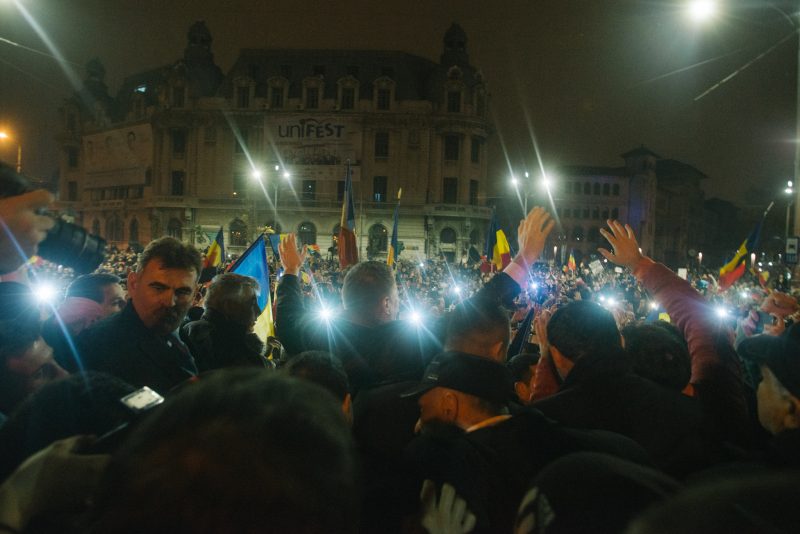 You have many years of photography behind you. Tell me about your experience and the things you’ve learnt from your previous projects.

I can’t tell if 17 years are a lot or not. What I find important is that I enjoy doing what I do and I try to learn continuously from others and from my own failures, which are more than a few. One thing I’ve learnt is that sometimes it’s good to give up - publishing a photograph, even if you really like it, a subject or even a project. Lately I’ve been trying to work only at those projects where I can get the access I want and this is because not having enough access is the cause of most of my giving up.

What is documentary photography to you and how do you see it developing?

I don’t know how it will evolve but I’m glad I can still do it because for me, photographing is a way of being. I’m also pleased to see we have good photographers who manage to do high quality documentary photography.

Want to see more of Mircea’s photographs and projects? Visit his portfolio.

Note: This interview was first published on Documentaria.